We offer a fully tailored Fire Alarm service from Design, Installation and Commissioning through to Certification, Staff Training, Demonstrations and Planned Preventative Maintenance, which offers cover and support 24-7.

Fire can devastate your business by putting lives and livelihoods at risk. Every second saved through early warning facilities can greatly reduce casualties in the event of an emergency, by allowing the swift evacuation of people from your premises.

Our systems save lives. They greatly reduce the damage and disruption fire and smoke can cause to your business premises. They also help you meet your legislative responsibilities.

Logic Fire & Security design, supply, install and commission commercial Fire Alarm systems. We also and service and maintain all brands of fire alarms. All of our Fire engineers are trained to install and maintain your fire alarm according to the latest standard IS3218:2013

Conventional fire alarm systems are typically found in small to medium size developments. Conventional systems tend to be cheaper to install than that of Addressable systems. However, they lack the many important features of an addressable system has. A Conventional system will indicate the location of a fire, by indicating on the fire control panel the “Zone” that has activated. This zone may only be named as the “First Floor” with no other detail as to the specific location of the fire. The search area in fact could be as large as 2,000 metres in accordance with the standard.

Wireless fire alarm systems carry all the benefits of a wired addressable fire alarm but without the hassle of cabling. These type of alarms are ideal for protecting decorative areas in period buildings, churches, etc. where installing wiring is problematic. Although there is a considerable saving on wiring, wireless devices are costly compared to standard addressable devices, given the additional radio transmitting elements. However, the best of both worlds can be achieved with a hybrid system. 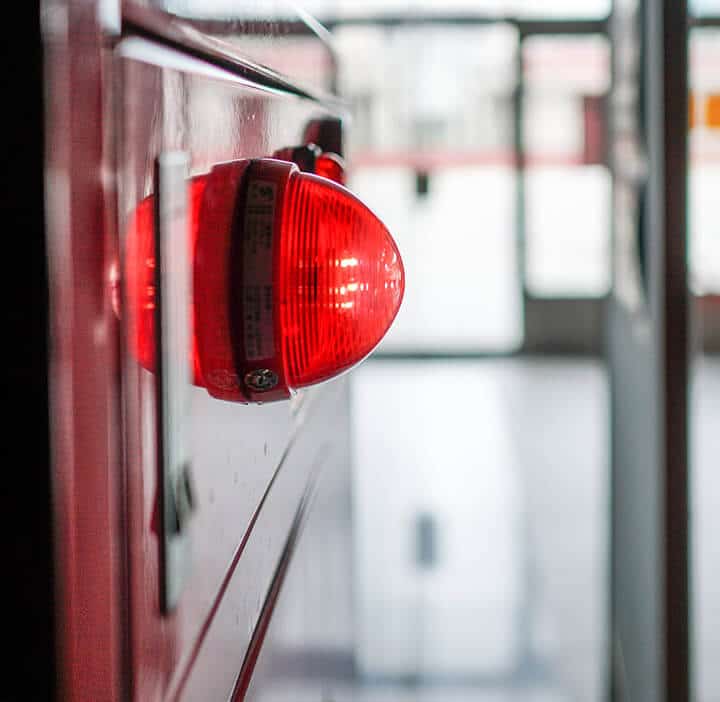 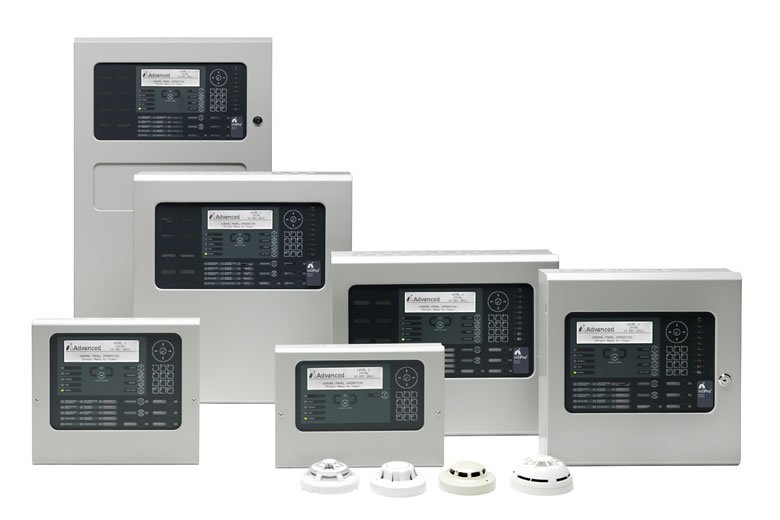 THE SECURITY EXPERTS
SERVICE WITHOUT COMPROMISE!

We use cookies to ensure that we give you the best experience on our website. If you continue to use this site we will assume that you are happy with it.Ok